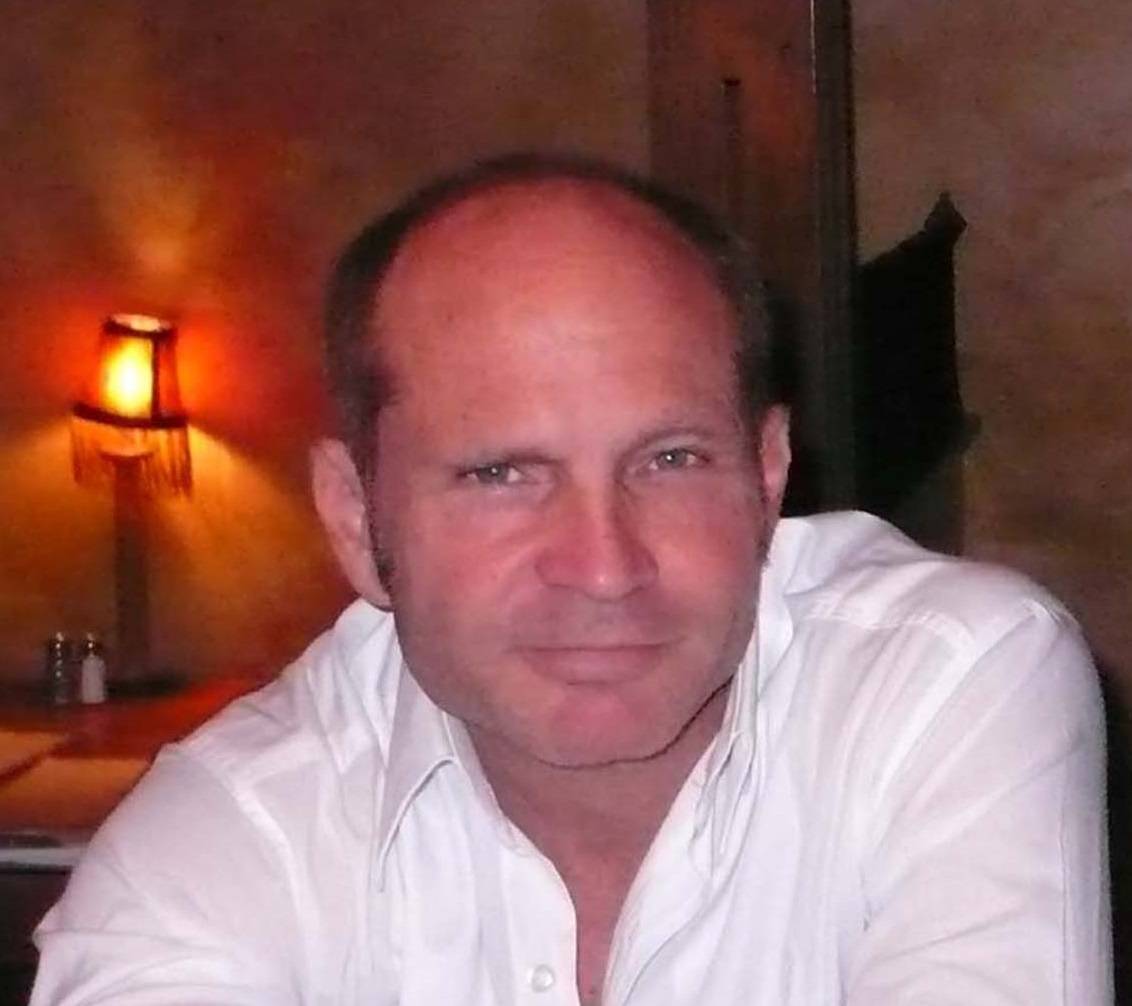 The Santa Barbara Office – Wilhelm Architects was founded  by Jerry Wilhelm, a California Licensed Architect who has been practicing in Santa Barbara for 18 years.

Jerry obtained a bachelors degree in Architecture from Southern California Institute of Architecture (SCI-ARC), after which he attended masters studies at the University of Southern California at Los Angeles (UCLA) Studying Computer Aided Design and Design methods. Prior to starting his own practice, Jerry worked in a number of high profile firms in San Francisco and Santa Barbara focusing primarily on High end residential, Commercial & Educational projects.

Having Lived and worked in Los Angeles & San Francisco, Jerry’s design sense has been informed by the diverse architectural heritage found in these metropolitan environments as well as the rich natural landscapes in each of these California coastal regions. Relationships established in Los Angeles and the San Francisco Bay area continue to provide project opportunities throughout California. Jerry is always seeking to establish relationships with new clients who appreciate the value of well designed & finely crafted environments, be they modern or traditional, large or small.

Through a close “collaboration” with the client as a partner in the design process, it is always jerry’s goal, through this synergetic relationship, to realize the clients vision by exploring design ideas and pushing boundaries in an effort to produce an “extra-ordinary” result, perhaps not originally envisioned by either the client or the Architect.

“A great building must begin with the unmeasurable, must go through measurable means when it is being designed and in the end must be unmeasurable..” ― Louis kahn The San Francisco Office –  In 1994 Jerry was relocated to San Francsico by a local Santa Barbara architecture firm to head a team of architects working for Pacific Bell providing architectural services for the buildout of the first wireless cell phone network in the San Francisco bay area.

When that project ended Jerry remained in San Francisco and along with two others founded an architecture firm known as “ZON Architects”. The practice is still active in the cell industry with many of the top tellecommunications companies as clients. ZON is also involved in a variety of residential and commercial projects throughout the bay area..

ZON has more recently developed expertise in the nascent Cannabis industry and is currently providing architectural services for all aspects of the cannabis business sector including grow operations, dispenseries & testing facitilies.

Jerry chose to relocate back to Santa Barbara in 2001 but continues as a principal in both firms. This relationship allows Wilhelm Architects the flexibility of working on both small and larger scale projects with the ability to utilize the ZON workforce when required for larger projects.

Having a presence in Northern & Southern California has been a key factor in the longevity of both firms. Commercial & Institutional buildings can be challenging building types be they schools, government institutions or private entities. These types of projects often come with limited budgets and schedule constraints that require a close working relationship with the users and administrators for a successful outcome. We have executed a number of successful educational, Commercial & institutional projects and seek opportunities for high quality projects of this type.

Single family homes can provide exciting design opportunities and and when possible we encourage our clients to think outside the box and consider design options that may challenge  conventional notions about the use of space or formal expression. In all our work we are driven by a desire to produce a finely crafted & detailed product  whether the projects are contemporary or traditional. Recent specialties include beachfront & hillside projects.

Apartment buildings & condominiums are generally built by developers. This type of client tends to be driven by the bottom line, never the less, these entities provide an important element of the built environment, since the majority of people do not live in single family homes. We seek out builders who also recognize their responsibility to provide high quality design within the contraints of  the fiscal realities they face.